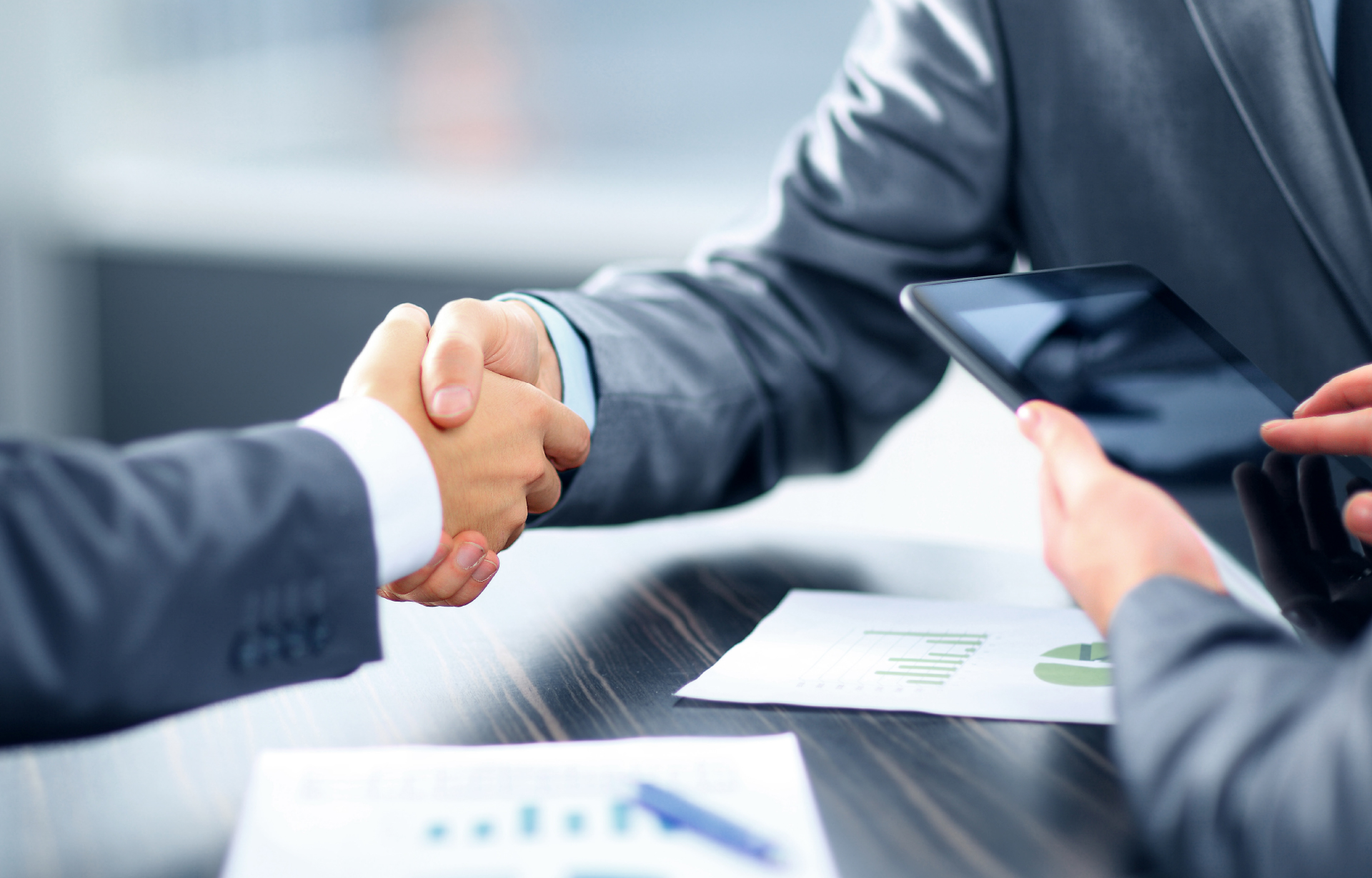 Tailored Solutions with a Human Touch

A MESSAGE FROM OUR CEO:

Concierge banking is about personally serving people. Our customer is the root of the culture we have created where each employee understands the importance of exceeding expectations. By going above and beyond to engage our customers, we earn their trust the old-fashioned way—through a genuine connection. 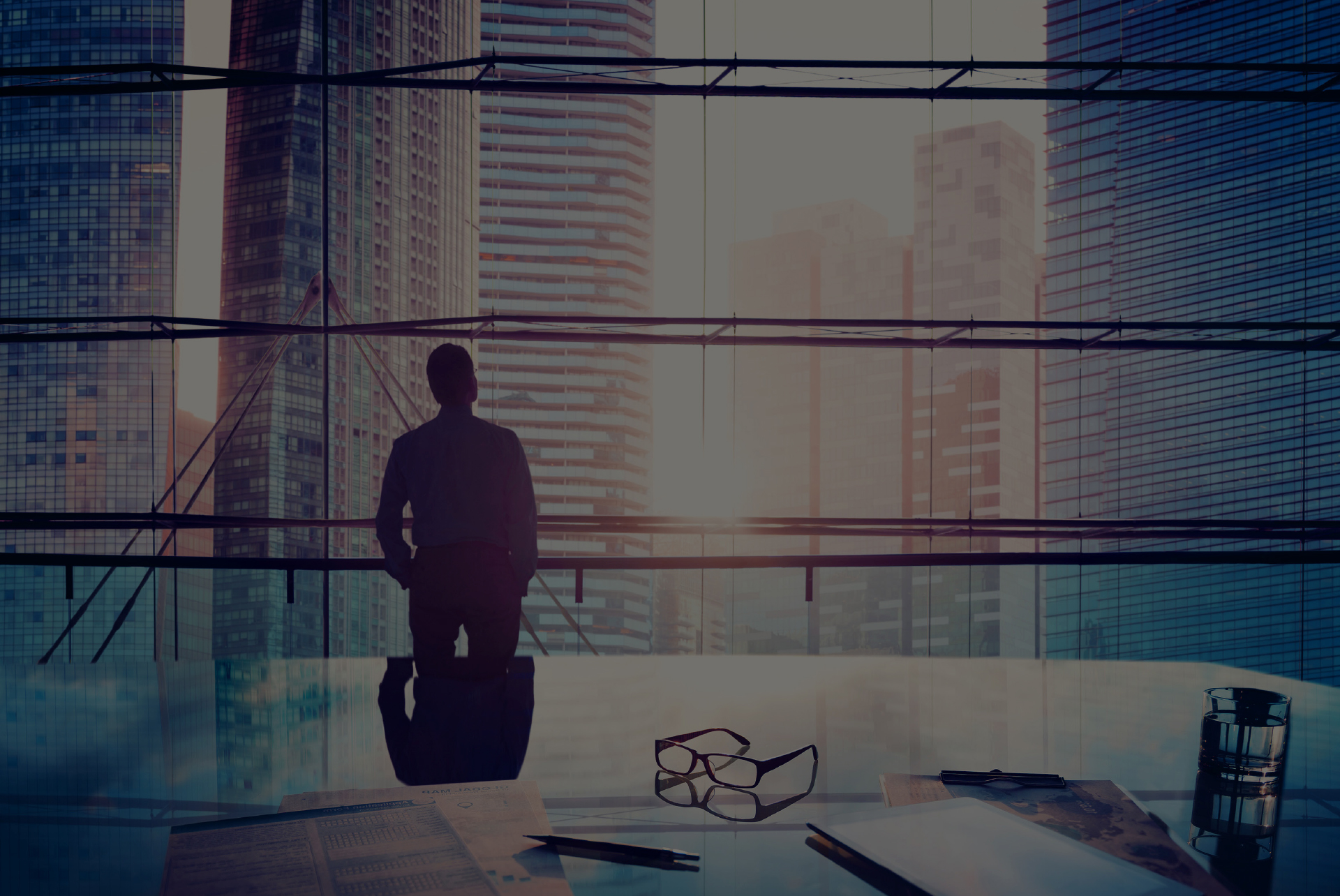 Going Above and Beyond to Meet Our Clients' Needs.

Learn how our tailored solutions can change the way you bank.

Manage all your accounts right from your device. With our convenient mobile app, you can easily check your balance, deposit checks, transfer funds, pay your bills, and more. Download the app now. 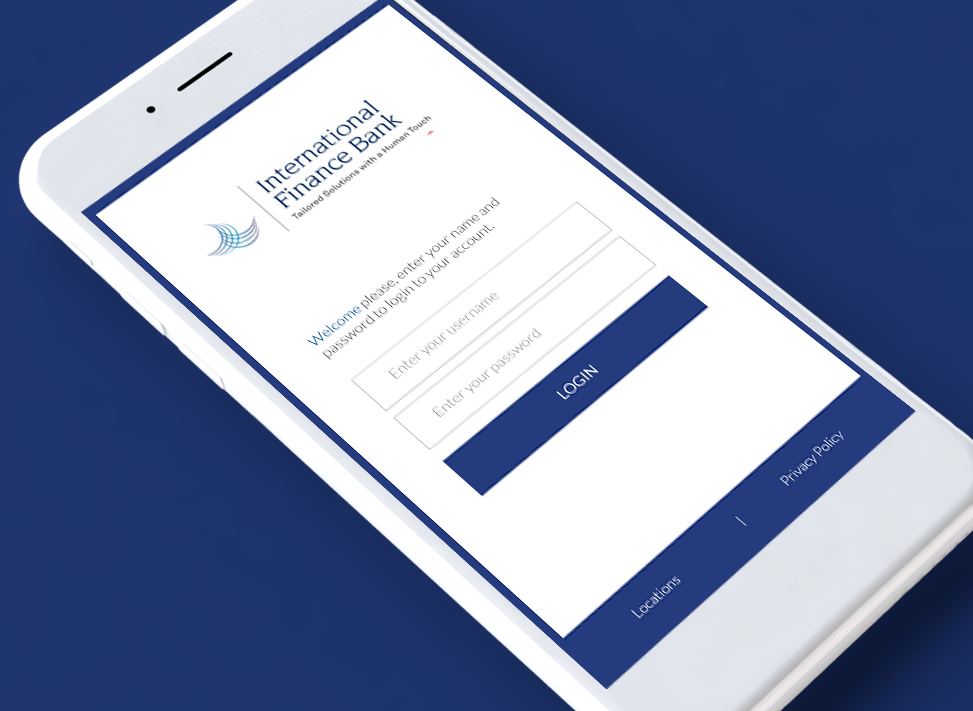 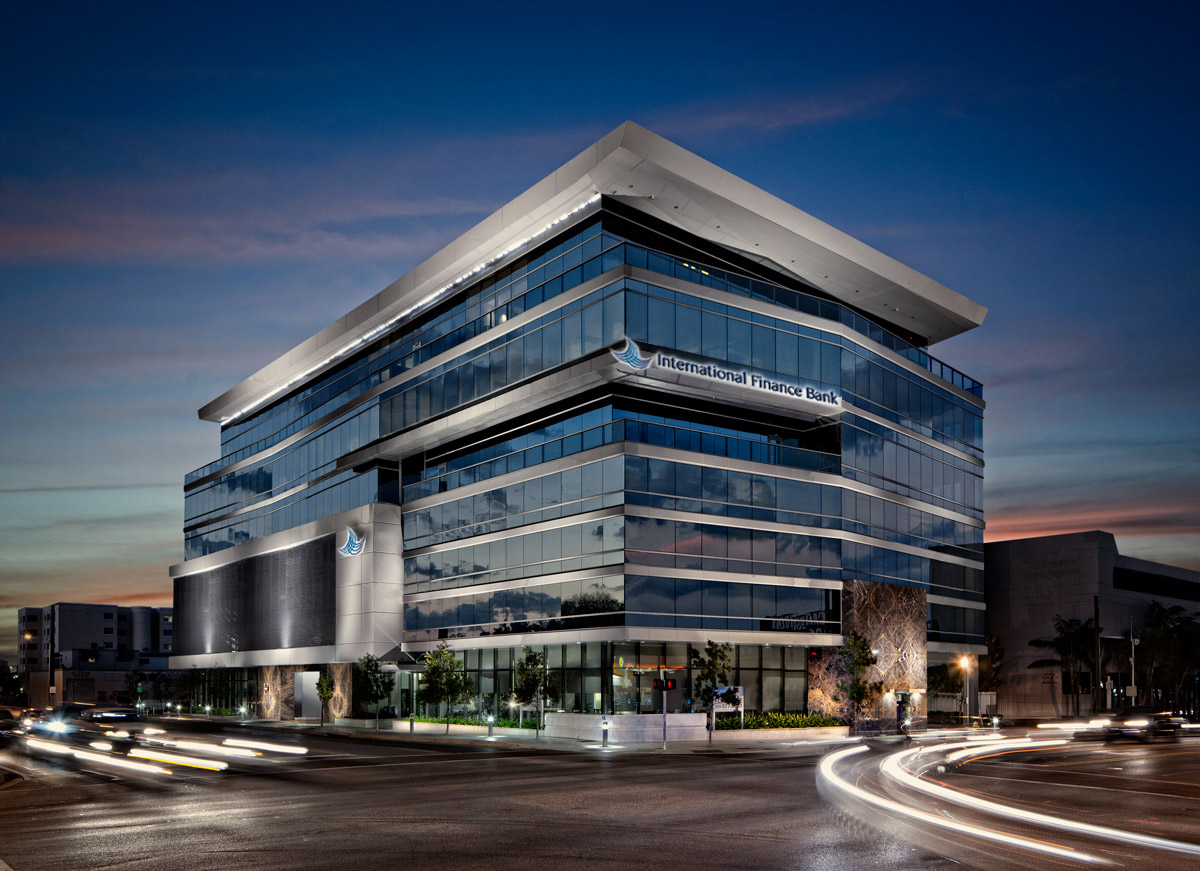 THE TEMPORARY HOURS WILL BE:
We use cookies on our website to give you the most relevant experience by remembering your preferences and repeat visits. By clicking “Accept All”, you consent to the use of ALL the cookies. However, you may visit "Cookie Settings" to provide a controlled consent.
Cookie SettingsAccept All
Manage consent

This website uses cookies to improve your experience while you navigate through the website. Out of these, the cookies that are categorized as necessary are stored on your browser as they are essential for the working of basic functionalities of the website. We also use third-party cookies that help us analyze and understand how you use this website. These cookies will be stored in your browser only with your consent. You also have the option to opt-out of these cookies. But opting out of some of these cookies may affect your browsing experience.
Necessary Always Enabled
Necessary cookies are absolutely essential for the website to function properly. This category only includes cookies that ensures basic functionalities and security features of the website. These cookies do not store any personal information.
Non-necessary
Any cookies that may not be particularly necessary for the website to function and is used specifically to collect user personal data via analytics, ads, other embedded contents are termed as non-necessary cookies. It is mandatory to procure user consent prior to running these cookies on your website.
SAVE & ACCEPT